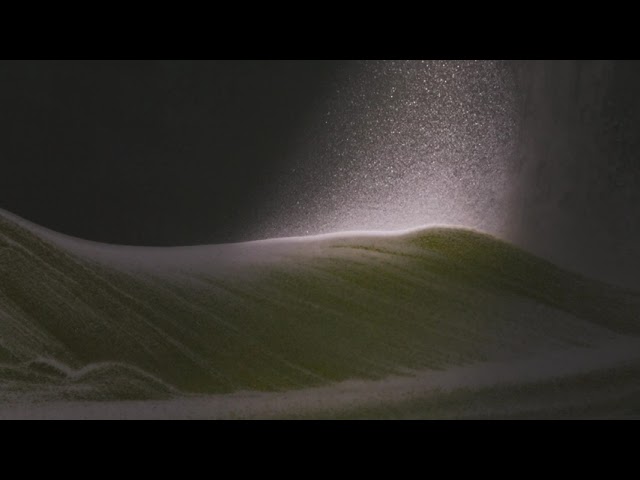 This is the second video taken from the album for 'All Becomes Desert'. In regard to the video, Williams explains that “it was originally planned to be shot with a nine strong crew during a two week safari to the hostile climes of the actual Kalahari desert, honest, but due to circumstances beyond our control - scuppered by the pandemic, would you believe it - we had to improvise a Plan B, sticking a sand art picture in front of an iPad, which, we're pretty sure, will be conv 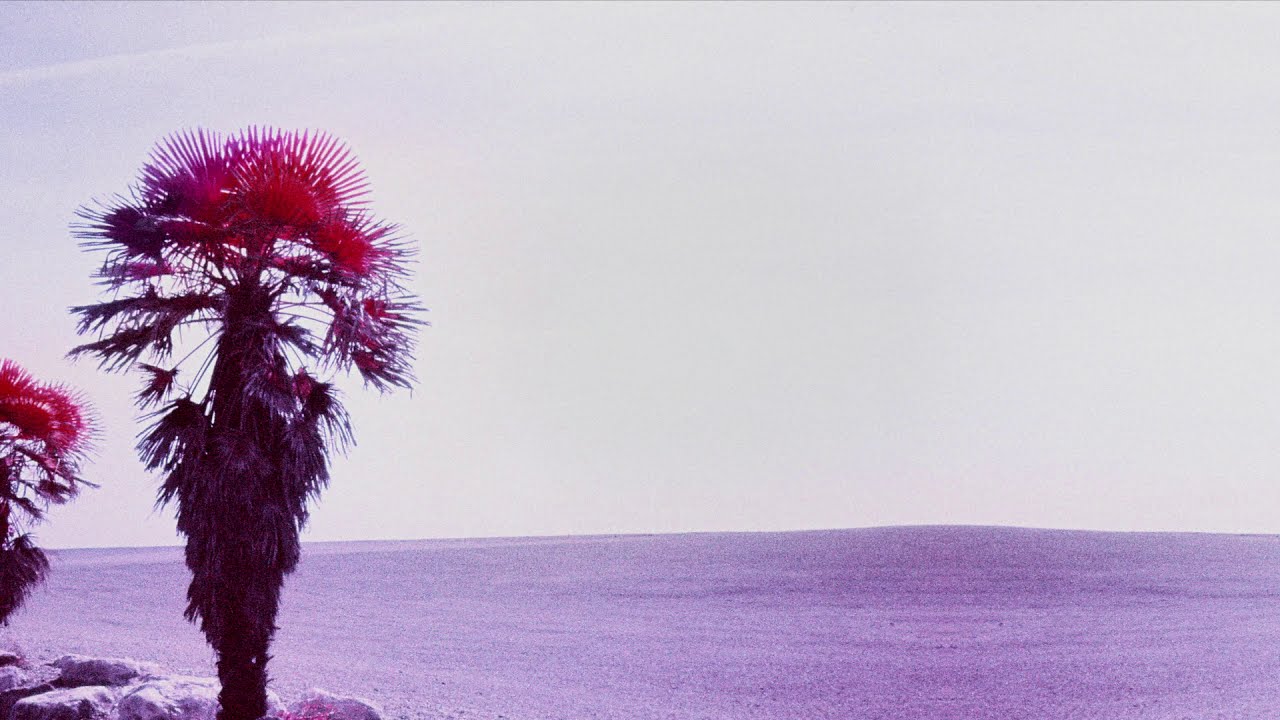 This is the first video taken from the album for 'All Becomes Desert'. No tunes, just soundscapes, ambience and analogue synths (take a bow, faithful old Juno 106). This video is unique on Youtube in that in its 10 and a half minute running time, you only get one chord (a particularly fine G major) and practically nothing happens, and what does happen, happens very slowly indeed. Watch it all the way through and you'll be making history... Hear the full album here: https://ia

The new album from Ian Williams, All Becomes Desert, available from 5th March 2021

The new album from Ian Williams, All Becomes Desert, will be released exclusively on Bandcamp on the 5th of March 2021. Available as a download to begin with a limited CD edition in the near future. This album is much more of an abstract, analogue, improvisational collection of ambient soundscapes than Ian's previous releases - minimalist and evocative desert soundtracks. Have a listen and buy it here: https://ianwilliams.bandcamp.com/album/all-becomes-desert The cover image
bottom of page